Focused on the Road Ahead

Keep your urban adventures going all winter long with high-performance traction designed specifically for hard, slippery surfaces. Ten ultra-tough tungsten-carbide spikes underfoot shrug off high-mileage adventures on abrasive surfaces like asphalt and concrete, while a low profile design means you won’t have to adjust your stride while running or walking. For increased comfort, the spikes are integrated into flexible plates that disperse impact forces on the foot, so you can stay out longer and go farther. 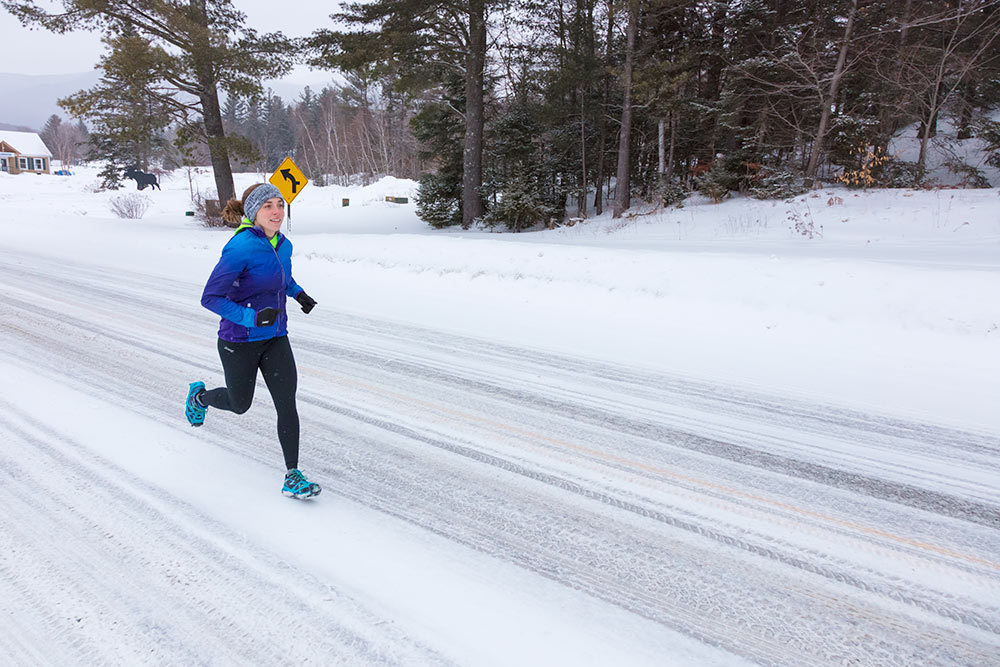 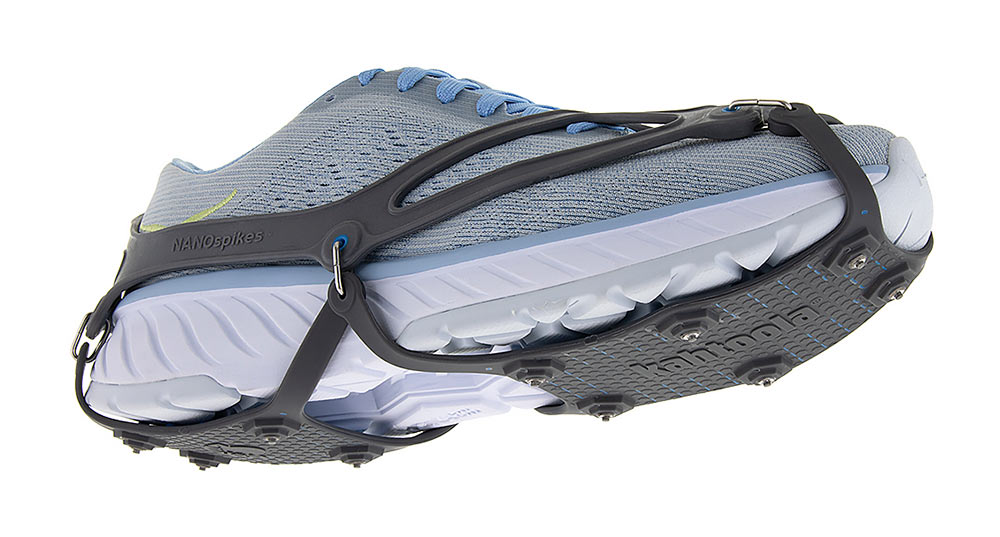 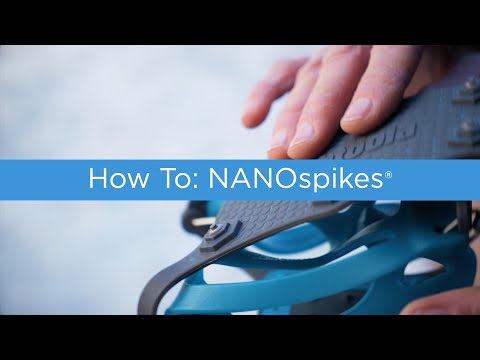 How To: NANOspikes® Footwear Traction 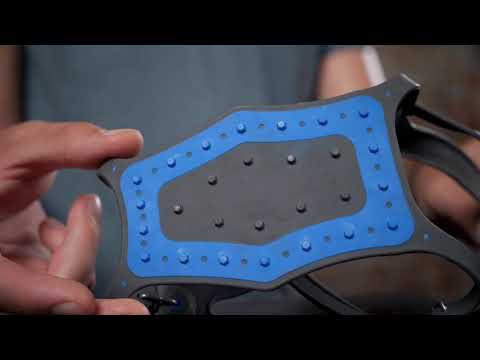 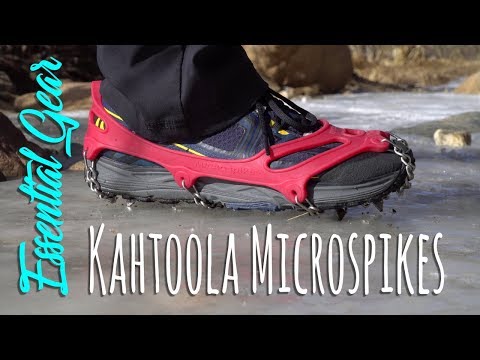 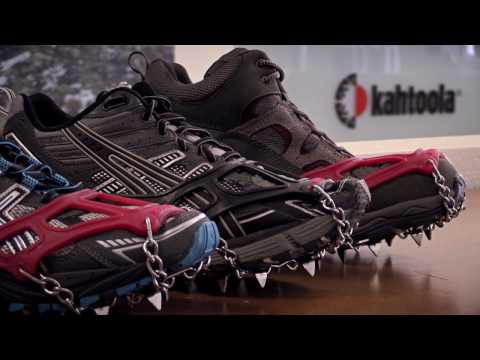 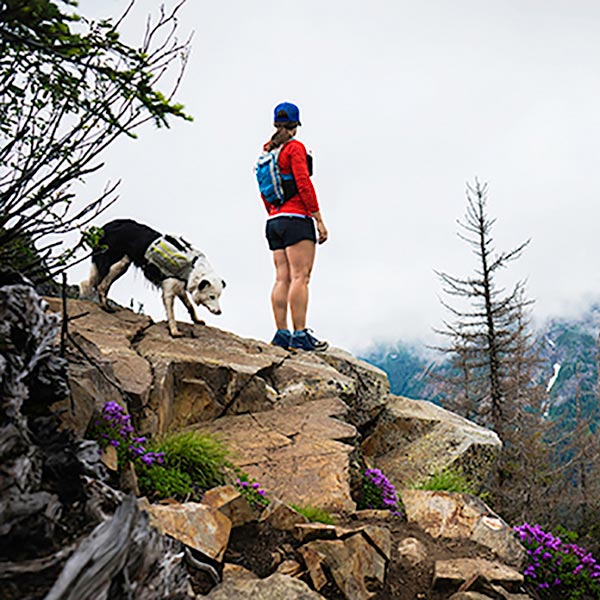 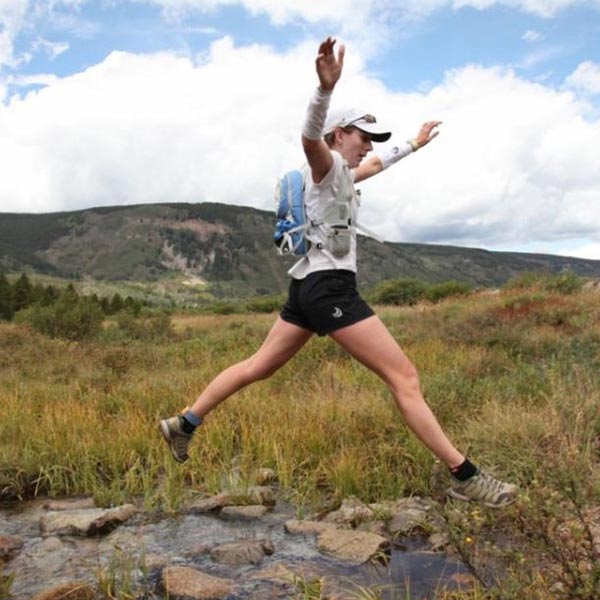 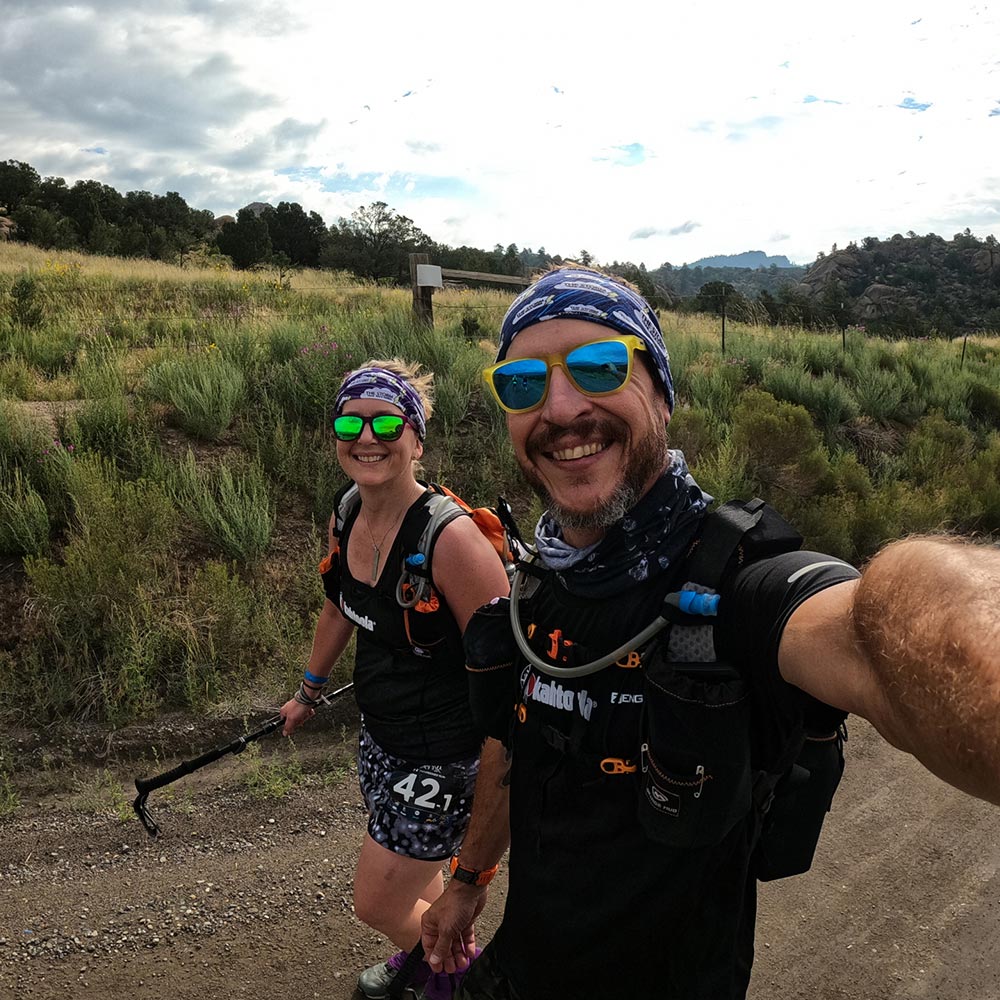